Conservation of angular momentum describes the principle of force on spin. A loose interpretation: those who live near the massive igneous intrusion known as Devils Tower, in the northeast Wyoming Black Hills, are unwitting parties to this business of physics. To wit—given the rotation of the earth and the Tower’s hub-like form (consider a navel, a drain or a spinning ice skater)—a spiraling gravity is thereby exerted upon those in the environs. In other words; the nearer, the faster one spins. Metaphorically or not. A more facile account might read: the closer to the Tower, the crazier. Eggs, hard-boiled and raw, are often employed to demonstrate the principle. We’d be the raw egg white, sloshing around the yoke of the Tower. See? Crazy. Present company considered, naturally.

My name is Senga Munro. I’m a migrant, like early Southerners who turned westward in droves after the Civil War. The story spirals back on itself in every generation, dragging along with it hope (it is to be desired) of greater perspective and wisdom. Not quite working up the gumption to move on, some of us stuck fast, like tumbleweed snagged on barbed wire. Whipped up by the fierce Wyoming wind, I blew onto the high plains gyre. This is why I am here, north of Sara’s Spring in northeast Wyoming, making do in a small hunting cabin and earning a living as an assistant librarian and medicinal herbalist. I have savings and a few certificates of deposit as the result of a recent inheritance. My father died in Viet Nam while helping others during the evacuation. He was a hero. Mama died about two years later. She was sore tetched; I would learn the reason why.

Back on a mountain in western North Carolina, my Grannie and Papa Cowry fetched me up (as we also say). I learned herb craft from Grannie and went on healing calls with her. I helped Papa farm his tobacco and he taught me to hunt. He warned me against needing to know every blessèd last thing.

After they died, I came west with a musician, Rob McGhee. We had a baby who was born on the side of the highway near the Wyoming border. After, I wouldn’t leave, but Rob did; I asked him to. Our daughter died nine years later. Emily fell off the world. We’d climbed a cliff and she lost her balance. I blamed myself for years and years; the pack I had her wear pulled her backward. A man was holding her body when I reached the bottom of the cliff trail.

I’ve wondered what brought the man back into my life after nineteen years, after I’d gone so good and crazy with grief I thought I’d die from it (apart from the proximity of the Tower). A friend, Gabe Belizaire, who works for my neighbors, thinks nothing at all caused the man’s return, but I think I may have finally sorted it; Emily is the cause, my daughter herself, and the cause of my living.

Madness, the Tower and what lies beneath may well be the cause of my dying. . .

4 thoughts on “Excerpt from THE SIMPLER, Book III in The Riven Country Series” 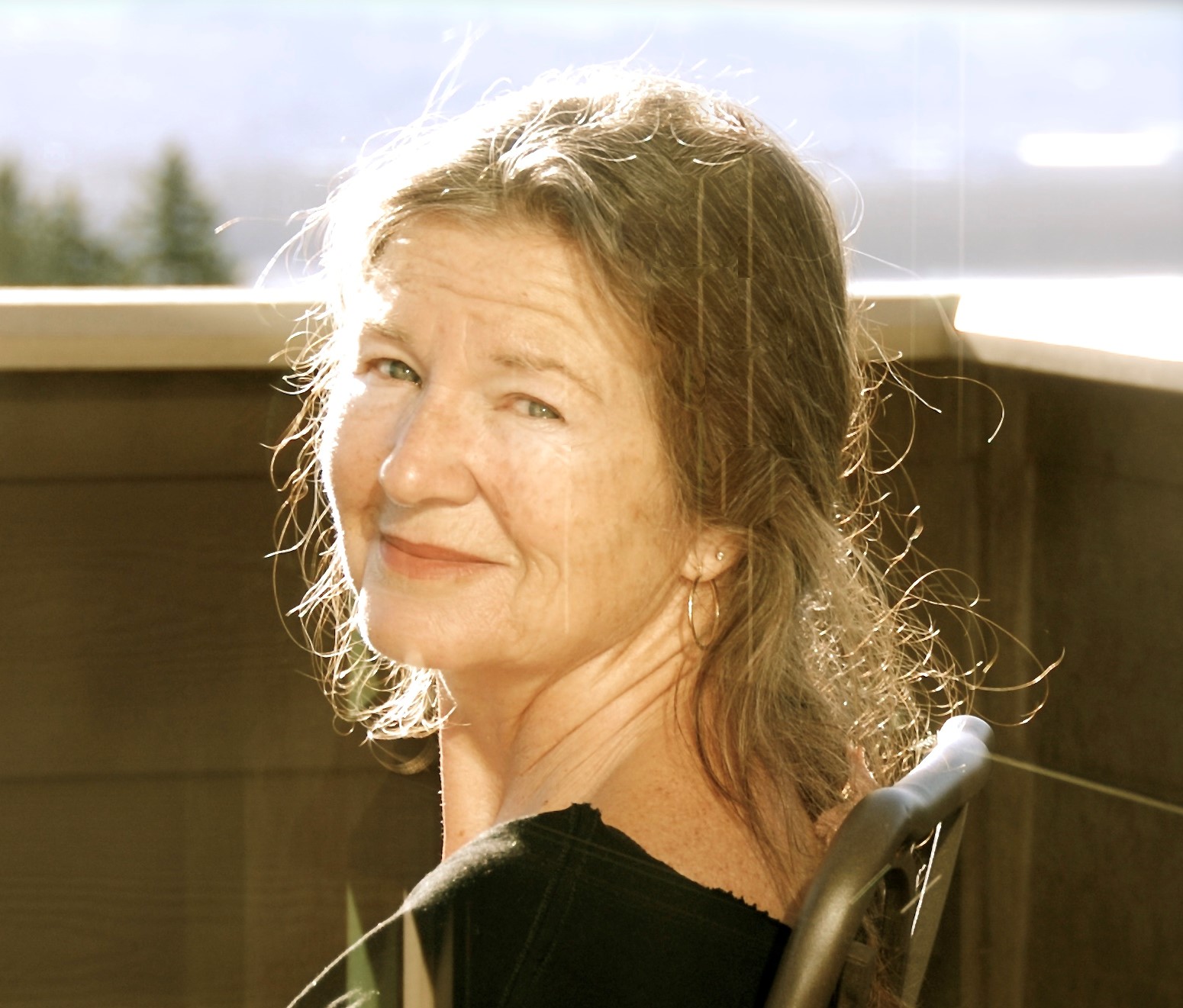